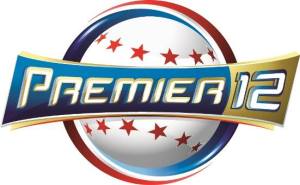 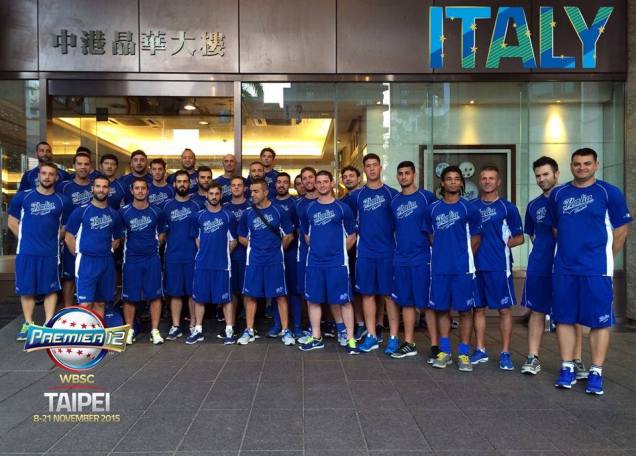 A welcome addition to the Team Italia pitching staff is MLB prospect Trey Nielsen from the St. Louis Cardinals organization. The crafty right-hander was originally selected by the Chicago Cubs in the 42nd round of the 2010 Draft out of Salt Lake City’s Skyline High School. Highly-touted as a 2010 Preseason Rawlings honorable mention All-American and two-time first-team all-state player, Nielsen chose not to sign with the Cubbies in favor of becoming a student athlete at the University of Utah. Playing his first two seasons exclusively as an infielder, he returned to the mound during his junior year and made four pitching appearances. Under the guidance of former MLB player and father Scott Nielsen, Trey opted out of his senior collegiate season in favor of a professional baseball career when taken in the 30th round of the 2013 MLB Draft by the St. Louis Cardinals. Postponing his minor league pitching debut due to Tommy John surgery, Nielsen pitched well for the 2014 NY-Penn League Champs State College Spikes by posting a 3-2 record with 49 strikeouts, 14 walks and a 2.50 ERA in 50 1/3 innings of work while holding opponents to just a .201 average.

Trey Nielsen was among the elite invitees to the 2015 Cardinals Spring Training Early Program Camp. In each of his seven starts for Single-A Advanced Palm Beach Cardinals between May 19 and June 26, he limited his opponents to no more than one earned run. After recording six shutouts this summer, the fast-rising Nielsen moved up to number 19 in the Cardinal Nation’s Top 40 prospect ranking. With the spotlight on him now in the Premier 12, Trey is ready to give underdog Team Italia a big boost with quality starts on the international stage.