Instead of playing winter ball in Puerto Rico during the 1958-59 offseason, Roberto Clemente served in the United States Marine Corps Reserves. He spent six months of his military commitment at Parris Island, South Carolina, and Camp Lejeune in North Carolina. While at Parris Island, Clemente received his basic training with Platoon 346 of the 3rd Recruit Battalion. At Camp Lejeune, he was an infantryman. The rigorous training he received helped Clemente physically by gaining ten pounds of muscle and ridding him of long-time back pain. Having served until 1964, Roberto was inducted into the Marine Corps Sports Hall of Fame in 2003.

Bob Terrell’s “Have We Lost Our Common Sense?” is a self-published book by the former Marine lieutenant who grew close to Clemente during the the six months that the baseball legend served on active duty between the 1958 and 1959 seasons. According to the author, their friendship is mentioned briefly in his book because Clemente cared about others regardless of race and always gave his best. Terell said, “He made an impact on my view of civil rights philosophy. I believe we’re all God’s children, and he being an Hispanic, it opened my eyes about the fact that it’s a big world out there. As we became good friends, we kidded each other about my Kentucky drawl, and he about his broken English.” Sharpshooter-qualified Clemente impressed Terrell.
“He absorbed each detail of instruction and was a perfectionist who wouldn’t be satisfied with mediocrity. He practiced and practiced and it didn’t matter how many people glared at him–he maintained his poise.”

Clemente shared with the former military training officer his three goals in life. “The first goal was to be on a World Series Championship team.
His second was to win a batting championship. And his third goal was to build a recreation center in San Juan, the capital of Puerto Rico,” said Terrell. Until his tragic death in a plane crash on December 31, 1972, during a humanitarian mission to help earthquake victims in Nicaragua, Clemente won the National League batting title four times. He won 12 Gold Glove Awards, was named to the NL All-Star team 15 times, named the National League’s Most Valuable Player in 1966, and got over 3,000 hits. “The Great One” led the Pittsburgh Pirates to two World Series Championships in 1960 and 1971. With the efforts of Clemente’s widow, Vera Zabala, and the government of Puerto Rico, the construction of the Roberto Clemente Sports City complex fulfilled the wishes of the Puerto Rican iconic hero by providing athletic opportunities and life lessons for young people. Ciudad Deportiva Roberto Clemente occupies 304 acres
in Carolina, just outside the city of San Juan, consisting of baseball, football and soccer fields, a swimming pool, tennis courts, training facilities and meeting rooms. For his efforts on and off the field, Clemente was elected posthumously into the 1973 Major League Baseball Hall
of Fame. Terrell said, “We live in a time when people think more of themselves than of others. My friend died helping strangers. He was a compassionate person. And he was a great ambassador to baseball, and to humanity. I just don’t want people to forget how he lived and how he died. Roberto Clemente was no ordinary player. And no ordinary man.” 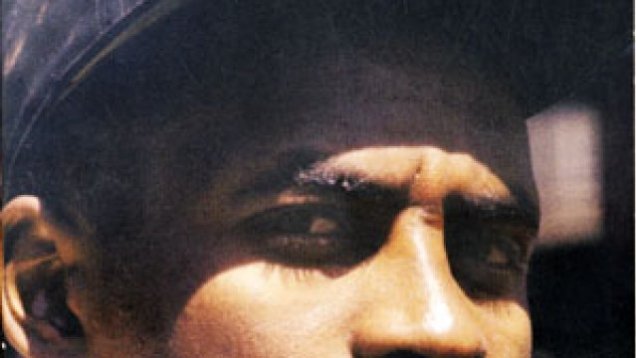