In his second year as boss for the Melbourne Aces, manager Phil Dale is no newcomer to the game. Already heralded as a legendary Australian baseball icon for being the first Aussie ever to be awarded a full-ride scholarship to play ball in the U.S., Dale has just begun to create a new chapter in his own legacy. Signed as an undrafted free agent by the Cincinnati Reds in 1985, he pitched his way up the minor leagues for four seasons but never made it to the Bigs as a player. However, the Major League Baseball (MLB) curse did not stop the Melbourne native from becoming a hero for the Australian national team and a MVP of the Australian Baseball League (ABL) in its infancy and pre-MLB affiliation days.

Drawing from his own experience as a professional minor league player, Dale’s source of inspiration was a higher calling to mentor his fellow aspiring countrymen to the ranks of baseball’s elite. He began his coaching career in the minor leagues for the Reds and Atlanta Braves before repatriating back to Australia, where he would work with Aussie’s finest for the nation’s biggest feat ever in the 2004 Athens Olympics. In just one of his many accolades of coaching greatness, Dale led the Australian national team to a monumental silver medal honor after a stunning 1-0 upset over heavily favored Japan.

Wild Card #1: Prior to Travis Blackley signing to Korea Baseball Organization (KBO) KIA Tigers in December 2010, the 29-year-old Australian national team hurler pitched in the New York Mets and Oakland A’s-affiliated minor leagues. Snagged by the Seattle Mariners as an amateur free agent in 2000, Blackley made his Major Baseball League debut on July 1, 2004. An injury setback prohibited him from returning to MLB action until 2007 with the San Francisco Giants. Blackley is currently in great shape.

Wild Card #2: Shane Lindsay made his Major League Baseball pitching debut on September 2nd against the 2011 AL Central Division Champion Detroit Tigers. The Aces manager praised Lindsay for his strength and his boost to the team. “He’s what you call a power arm,” said Dale. “It’s like a Brett Lee in bowling. He’s one of the fast bowlers, but what the baseballers call power pitchers.” The 26-year-old express train will be joining fellow Aussie MLB success story Trent Oeltjen at 2012 Dodgers Spring Camp.

Wild Card #3: Making his debut on Melbourne’s roster as a 16-year-old, Doncaster native pitcher Daniel McGrath has a Big League decision in 2012. Tussling between following his manager’s footsteps by attending an American University or signing a very lucrative professional contract, the six-foot-three prospect is going abroad. Aces skipper and long-time supervisor of the Atlanta Braves Australian and Asian scouting department, Phil Dale knows he has been dealt something special with lefty Daniel McGrath.

Wild Card #4: Named as one of the ABL Players of the Week for round three action, Dubuque, Iowa’s Nic Ungs delivered possibly the best pitching performance in the recently reorganized league’s history against the Brisbane Bandits on November 20th. Coming within two strikes and inches away from throwing the first ever perfect game in ABL history, Ungs now wishes that he could get the pitch back that Brisbane’s Brad Dutton drilled just out of Aces first baseman Justin Huber’s grasp to end his no-hit bid. Postgame the 32-year-old Midwesterner commented, “The perfect game doesn’t come up that often, I’ve thrown a no-hitter before, but it’s just one of those things. Of course I’d like to have the pitch back.” With the four wild card pitchers working in tandem in January, Phil Dale’s Melbourne Aces may indeed be the team that will dethrone defending champions Perth Heat for the 2011-12 ABL Championship title. Ungs said, “It’s going to be great with the guys…to build the team chemistry that we are going to need down the stretch.” 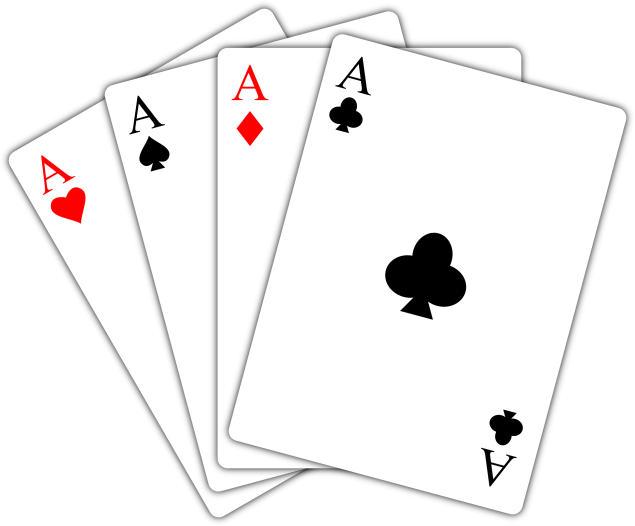 Mister deejay, rewind and come again…won’t you please play that one more time? In the case of Korean All-Star pitcher Dae-Sung Koo, getting an encore performance this season    in the recently revamped Australian Baseball League (ABL) after being named 2010-11 Reliever of the Year award winner during the league’s inaugural year under the leadership   of ABL Chief Executive Officer Peter Wermuth is enough excitement to drive fans cuc-Koo!

In Saturday’s tenth inning of the doubleheader nightcap game between Koo’s Sydney Blue Sox and scorching undefeated Perth Heat at Blacktown International Sportspark, the famed New York Mets pitching hero–who gained notoriety in the nationally televised Mets/Yankees Subway Series in June 2005 when Black Eyed Peas “My Humps” was blowing up the charts–was sent a gyration to take those dusty old phonograph records off the shelf and replace them with a new record for the longest winning streak in ABL history (ten straight) to the beat of the ipod shuffling Heat.

With the game tied 2-2 in the top of the ninth inning, Blue Sox manager Kevin Boles (also 2011 Double-A Eastern League Boston Red Sox affiliate Portland Sea Dogs manager) opted to call out to the bullpen and bring in Sydney closer Dae-Sung Koo to stop the visiting Heat’s offensive sting. Proving to be a sound defensive strategy, the always dependable reliever successfully Koo-led down Perth’s bats with a low pitch count so that he could once again return in extra innings if necessary. When Sydney could not put up a run in the bottom of the ninth for a walk-off victory, it was Koo to the res-Koo in the tenth…or was it? 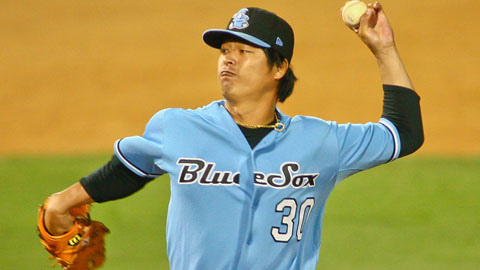 In the top of the tenth inning, the Blue Sox defense collapsed with two ensuing errors costing the game for losing pitcher Dae-Sung Koo (0-1). The relentless Heat’s Alex Burg, Allan de San Miguel, and Mitch Graham took advantage of the opportunities and delivered clutch base hits to assemble a comfortable 5-2 lead going into the Sydney’s bottom of the inning. The Red Sox answered with one run, but that was not enough as they faltered in   the end 5-3.

One must remember that there are nine players on the field, and everyone counts in the competitive game of baseball. Although Koo is an international superhero and on many different levels the consummate mentor for the slew of talented ABL players aspiring to make their way to Major League Baseball, the 42-year-old legend cannot carry a team. At the end of the day, this was only one game of perhaps several hundred that these up-and-coming baseball prospects will play during the course of their careers. However, the gateway these young hopefuls have chosen to get into MLB via the ABL is undeniably the best path.

Since being appointed the Australian Baseball League’s first Chief Executive Officer in March 2010, Peter Wermuth has led the charge in the triumphant return of professional baseball to Australia and has developed a new chapter in the nation’s rich history of baseball excellence. Prior to assuming his post as CEO of the ABL, Peter was responsible for Business Development at Major League Baseball International. Having a master plan and done the math to make ABL players’ dreams come true faster, Wermuth breaks it down like this: “In the old Australian Baseball League (from 1989 to 1999), 35% of the imports made it to the Big Leagues on average within 18 months of playing in the ABL. Also, signing talent out of Australia is the best bet a Major League Club can make. While of the overall Minor League population only 3% eventually make it to the Bigs, almost 10% of Australians signed do (31 Australians in the Majors out of about 330 ever signed).” History often repeats itself, and the recent Minnesota Twins signing of Aussie Brendan Wise to join the same MLB organization as his Perth Heat teammates Luke Hughes and Liam Hendriks is living proof. Look for more Big League dreams to come true in the exciting and emerging world of the Australian Baseball League. Stay tuned…many more records to come!!! To learn more about the ABL, please visit http://web.theabl.com.au