With majestic Mount Baldy providing the perfect backdrop for the optimal collegiate baseball setting, the late and great Claremont-Mudd-Scripps Stags Baseball Head Coach Bill Arce fulfilled his promise to empower those who played on the Arce Field of Dreams to attain excellence. Former student athlete Wes Parker, who played under Coach Arce from 1959-1961, enjoyed a career with the LA Dodgers from 1964-1971. Arce once said, “Wes was the hardest worker I ever had. He honed his great natural talent with tremendous work ethic.” 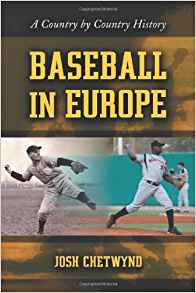 When Internationally-acclaimed broadcast journalist Josh Chetwynd wrote his book “Baseball in Europe: A Country by Country History” (2008), he acknowledged the invaluable contribution of legendary Claremont-Mudd-Scripps Baseball Coach Bill Arce. In his introduction, author Josh Chetwynd wrote: Some Americans have made a commitment to the European game for no reason but for the love of the sport. During the Battle of the Bulge, Bill Arce was a member of General George Patton’s Third Army. Injured in the fighting, Arce prayed to God. He promised that if he were to survive, he’d spend his life in a meaningful way. Arce would go on to become a university professor, administrator and baseball coach–and would give to European baseball like no other. Often paying out of his own pocket, he was the first American coach to hold baseball clinics in Sweden (1962), Czechoslolvakia (1969) and Yugoslavia (1979). All told, he worked in fifteen different European countries and was the only person to have coached two different countries–the Netherlands (in 1971) and Italy (in 1975) to a European Baseball Championship. 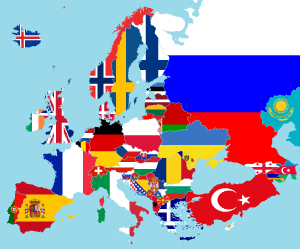 In his first chapter on the Netherlands in “Baseball in Europe: A Country by Country History”, Josh Chetwynd retraced the story how Bill Arce became involved in coaching abroad: Bill Arce’s entry into European baseball was mere happenstance. “I was on a plane trip with a professor from Stanford going to a convention in New York,” recalled Arce about his 1960 introduction to the European game. “At the bottom of the sports page, I noticed an item saying Holland had won the European baseball tournament. I commented that would be a great way to spend a leave from college, working with baseball players in a country like Holland.” Sometime after that he received a letter from a friend who was serving as the American consul in Amsterdam saying they were looking for a coach. Arce, who served as athletic director and head coach at Claremont-Mudd-Scripps, jumped at the opportunity in 1962. 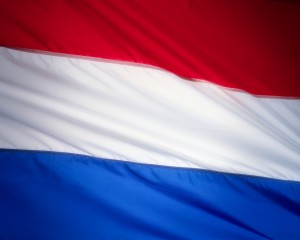 The book “Baseball in Europe: A Country by Country History” elaborated on the significant impact Bill Arce had on baseball abroad: Arce would become not only a tireless teacher for the Dutch but also a master organizer.  As the Dutch Baseball Hall of Famer Han Urbanus put it years later: “Bill Arce became one of the most famous and trusted coaches in our baseball history.” 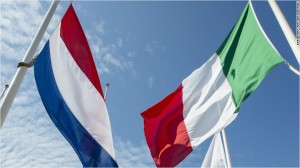 On Arce’s initial trip, he took a leave of absence from his U.S. academic commitments and spent more than a year working with Dutch players. For years after that, he brought college-aged teams to Holland to play and coach. Arce’s players were central figures in improving play in Holland. So much so “that the impact it had on Dutch baseball is still felt there today,” wrote longtime Atlanta Braves scout Bill Clark in 1995. A top-flight coach, he would also lead the Netherlands to a gold medal in the 1971 European Baseball Championship. 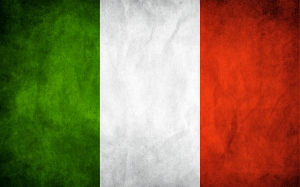 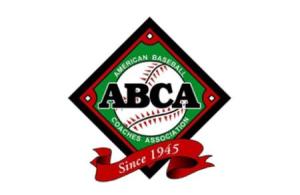 After being inducted into both the Dutch and Italian Baseball Halls of Fame, Bill Arce’s influence still reigned internationally. Following the conclusion the 2011 American Baseball Coaches Association (ABCA) Convention, MLB International’s Jason Holowaty said: “For me the highlight was a special dinner hosted by MLB to honor Bill Arce, one of the first U.S. college coaches to start visiting Europe and a central figure in the development of European baseball and MLB International. Through the years he has influenced so many people in international baseball, including myself.

It was great for everyone to get a chance to say thank you to such an important man.” He was also honored when given the European Baseball Coaches Association (EBCA) Career Achievement Award in 2012. Arce launched the EBCA exchange program, an initiative to develop European coaches’ insights in every aspect of the game through collaborative mentoring by experienced American coaches.

The Stags legend finished his college coaching career with an impressive 606-472-7 record. Prior to his passing in 2016, Bill Arce was inducted into the Claremont-Mudd-Scripps, National Association of Intercollegiate Athletic Coaches and the American Baseball Coaches Halls of Fame as well as received the Southern California Intercollegiate Athletic Conference Distinguished Service Award.